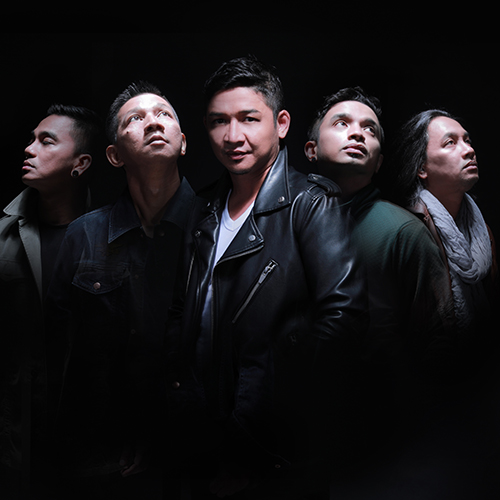 Ungu has been consistently known as one of the biggest band in Indonesia and has been productive over the years of their career. Starting with the release of their first album, “Laguku” in 2002 which won the Platinum Award and sold over 150.000 copies. The band’s popularity rose with Melayang (2005) album which won Platinum Awards and Double Platinum Awards in 2005 and 2006. Subsequently, the band’s works has consistently won multiple national music awards such as MTV Indonesia Awards, AMI Awards, Inbox Awards and Indigo Awards.

Other than Pop songs, the band is also well known for their expertise in coming up with religious singles such as “Andai Ku Tahu” and “Bila Tiba”

After being on hiatus from the entertainment industry in 2016, Ungu came back with the single “Hasbunallah” in 2019 and a duet with Lesti, “Bismillah Cinta”, which became a trending topic in many countries and garnered over 40 million views in 2 months. 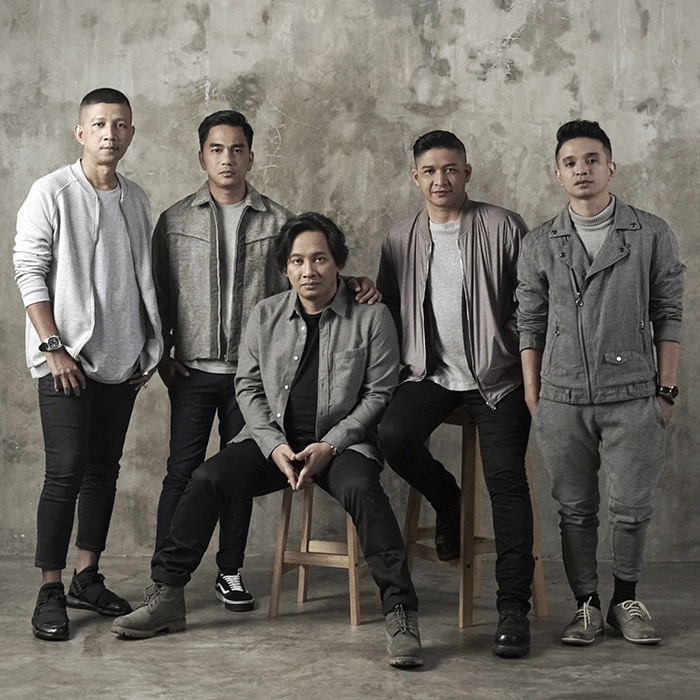 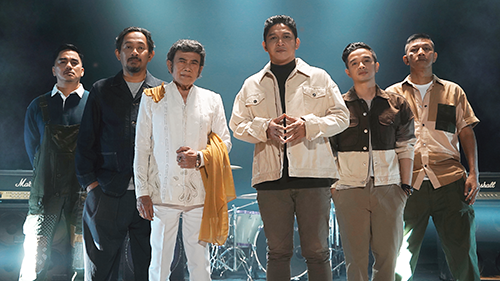