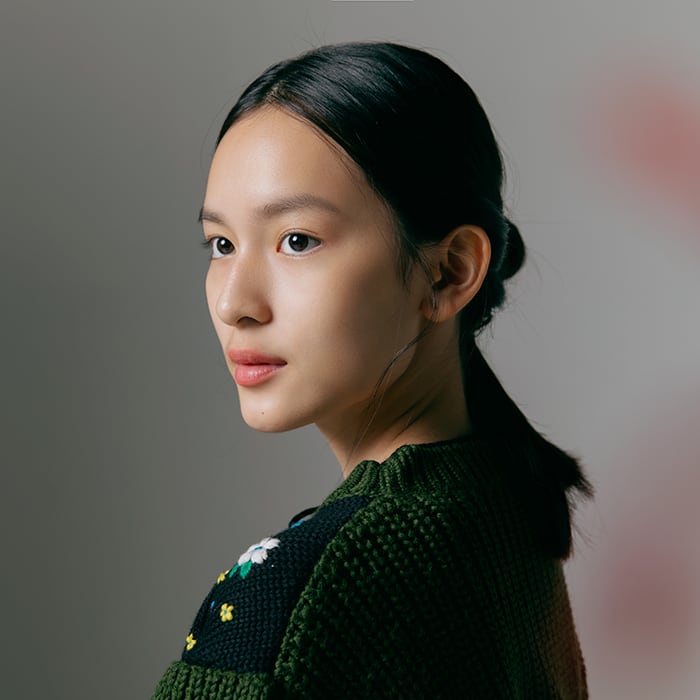 In 2017, she was named the Ambassador of the Indonesia National Anthem by Anies Baswedan and Shannon was trusted to sing the anthem Indonesia Raya at the grand ASEAN PARAGAMES event in 2018. Since then, Shannon has often sung the national anthem at various ministry & company events.

Another song that was successfully covered is "Aku & Kenangan" by Melly Goeslaw. It has reached 20 million views on youtube and is often used as a backsound for various news/ events on social media.

Shannon is also a teenager who has a strong nationalist spirit and cares about social and educational issues. She was also appointed as the ambassador for the NGO Plan International Indonesia, which focused a lot on the equality of children & women issues in various cities in Indonesia.

Her concerns on the social issues are the main motivation for Shannon to enter the music industry; she wants to help & build schools for children who needed in remote areas through singing. Shannon also has great achievements in the education field. This is the reason why she’s often invited to be a motivational speaker at various schools & campuses.

Her soft voice, natural beauty, and excels in education shaped Shannon's image and character to become a good role model for teenagers in the eyes of Indonesia parents. Hopefully Shannon's career can continue to grow and become a successful singer in the future. 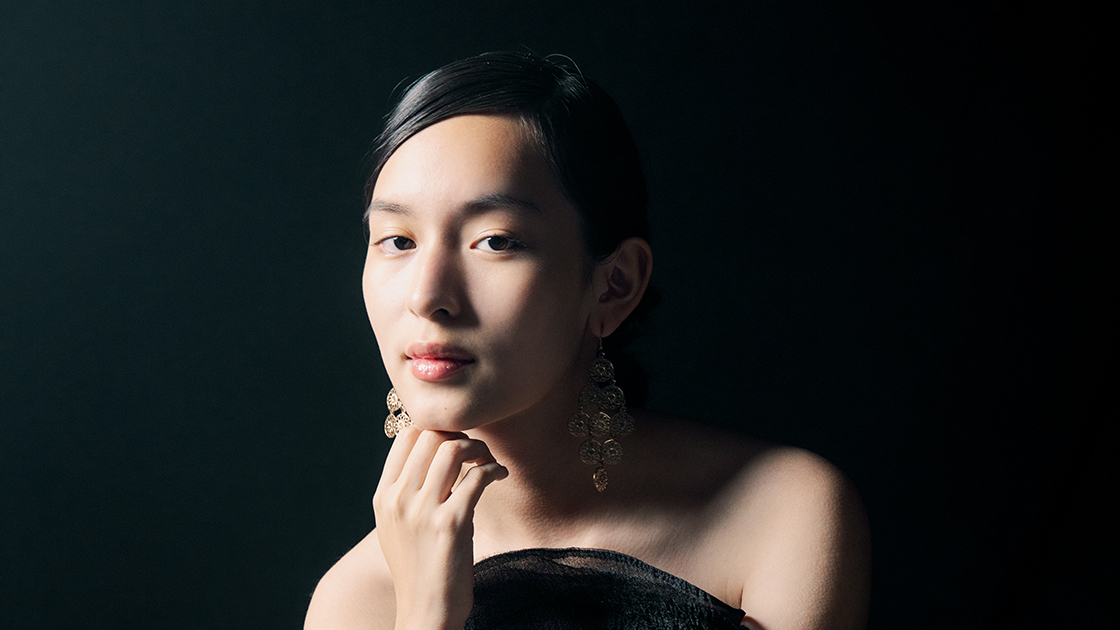 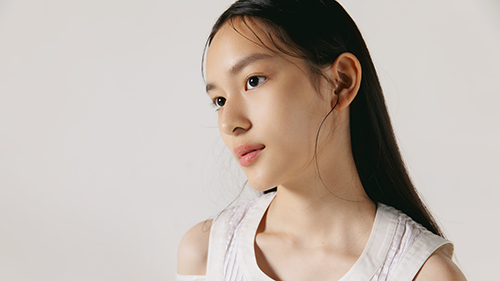