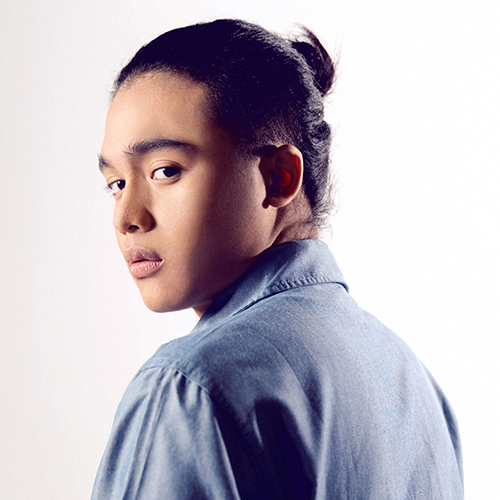 Born in Bandung in 2005, Restu, who is Charly Van Houten’s (Vocalist of Setia Band) son, recently embarked on his singing career journey by releasing his first single “Saranghaeyo” under Trinity Optima Production.

Restu decided to enter the industry due to his passion for music. His interest in music started when his father took him to a number of cities to perform with him. The experiences made him sure of his decision to become a singer and expressed his love for music by composing and releasing his debut single “Saranghaeyo”.

Inspired by Korean Dramas that his mother frequently watched, Restu added a touch of Korean language in the song. Restu even consulted with a friend from Korean in the lyric translation.

Restu hopes he can bring new sound to the industry and also entertain as many people with his passion of music. 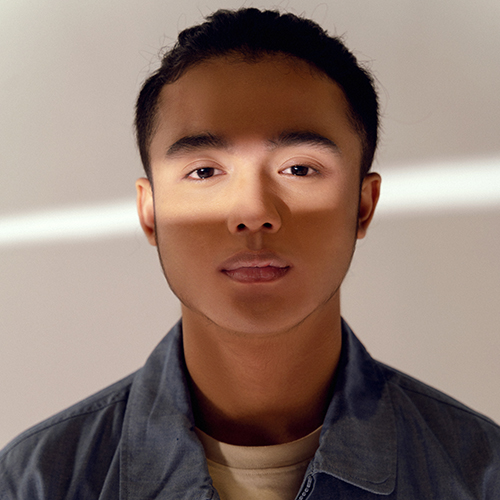 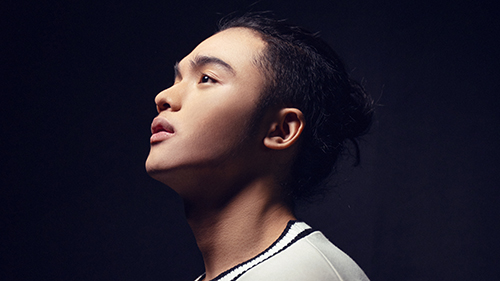