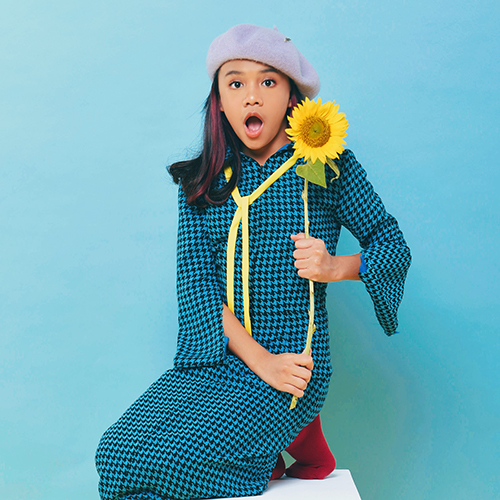 Anodya Shula Neona Ayu, or Neona, is part of The Baldys. She is a child singer with various achievements. She captured the public’s attention with her cute gestures when she collaborated in Naura’s concert “Dongeng”. Afterwards, Neona released her debut single “Aduh Neik” in 2016.

At a very young age, Neona has published 8 singles that are widely popular among children. Neona’s work that has been nominated in the Anugerah Musik Indonesia including Aduh Neik, Ada Deh and Bintang Kejora. Moreover, she has already launched her own concert named “Neona’s Love Concert” in 2019. In 2020, Neona succeeded in achieving the most prestigious music Awards (AMI Awards) for her single “Kepompong”

Neona is active in creating her own content for her Youtube Channel and is also known as brand ambassadors for many kid-related brands. 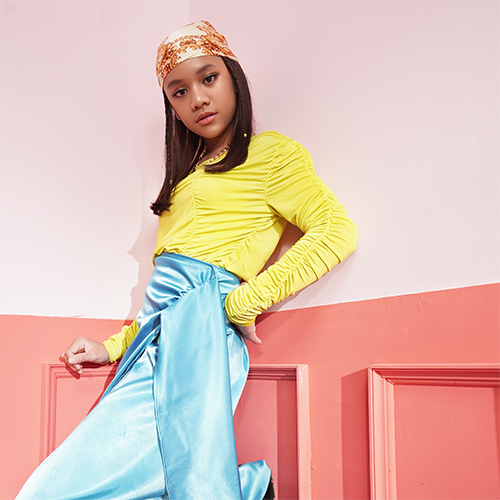 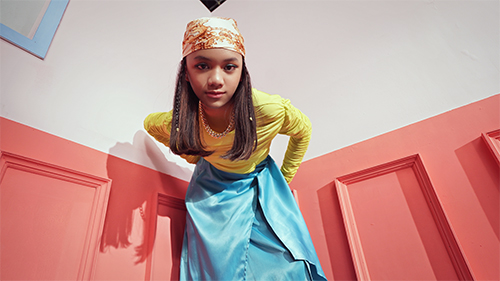