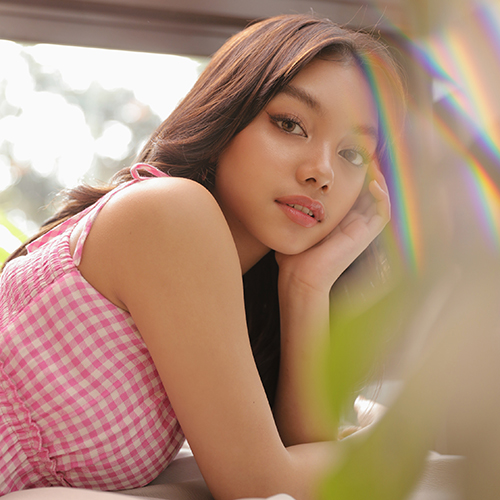 Adyla Rafa Naura Ayu, or Naura, is a talented child singer with a myriad of achievements. Her first album “Dongeng” won the Best Children Album at Anugerah Musik Indonesia 2015. Other than that, Naura also won the most prestigious music awards in Indonesia for Best Children Solo Male/Female Singer for two years (2018 & 2019) and the Best Duet Vocal Singer with Devano Danendra in 2019. Naura is the first child singer to sell more than 500.000 copies, with her album “Katakanlah Cinta” winning the Triple Platinum Award in 2018.

Her talent also extends to her achievement in starring two movies and successfully obtaining a Broadway scholarship in June 2019. Naura, as a brand, is a powerful one that translates to product extensions such as five books about herself, a snack brand called “Nausnack” and five yearly “Dongeng” Concerts.

As she enters into the next phase of her career, she closed the chapter as a child star with her last “Dongeng” concert series which garnered over 4000 audience. Other than that, Naura has published Naura’s Concert Tale book that tells the story of her inspirational career. Naura just launched her first teenage song “Kisah Kasih Sayang” and is now hosting her own Youtube podcasts “Naw You Tell Me”. 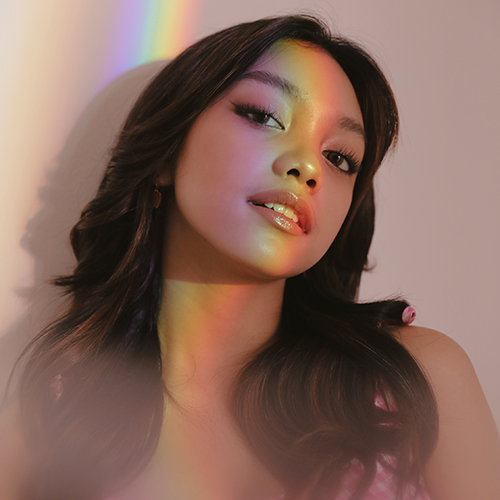 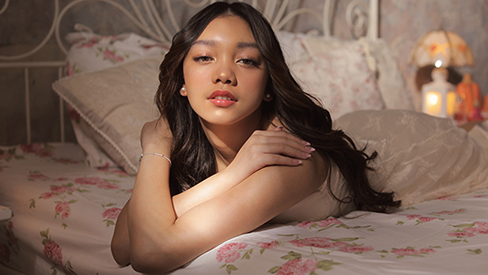