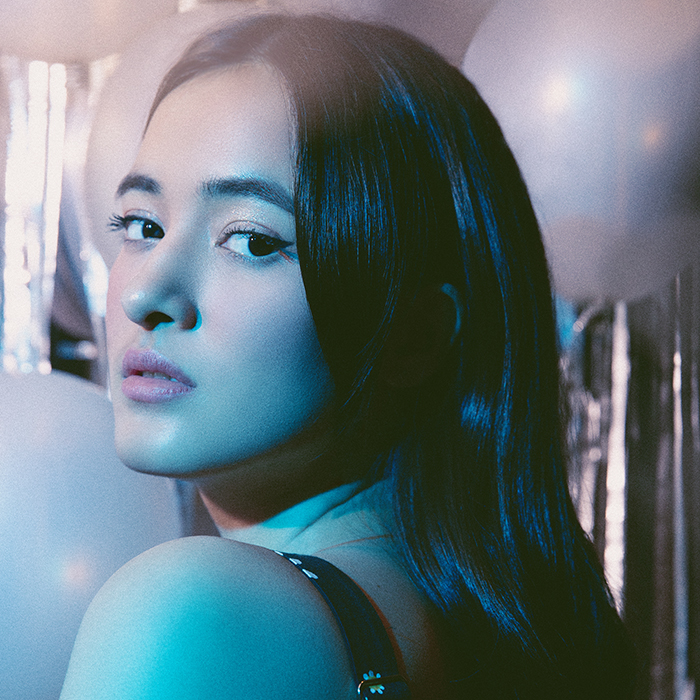 Mawar de Jongh’s debut in the entertainment industry begun with winning at the Miss Celebrity Indonesia 2015. Her beauty earned her various offers for modelling and acting in TV shows and movies. Some of the TV shows that Mawar has starred in included “Haji Belajar Ngaji”, “Super Puber”, “Pesantren Rock n Roll Reborn”, and “Dia Yang Tak Terlihat”. She has also starred in several movies, such as “Promise”, “London Love Story 2”, “Bumi Manusia”, “Serendipity”, “Sin”, and “Tumbal the Ritual” and is working on a number of movies produced by top tier directors and production houses.

With her strong desire to grow, Mawar showed her potential and passion in the music industry by releasing the single “Heartbeat” in 2018 with Julian Jacob. Her second single in 2019, “Lebih dari Egoku”, viewed by more than 47M viewers on Youtube, captured the public eye and launched her into the nominations for Best Production and Best Female Solo Pop Singer at the Anugerah Musik Indonesia. Her success in the music industry is continued by her next single “Sedang Sayang Sayangnya” which adds another 40 million views on Youtube.  Fans and experts of the music industry in Indonesia are eagerly awaiting Mawar’s next work.

As a rising idol with impeccable reputation, Mawar has also been trusted to be Brand Ambassadors for renowned brands and is a popular influencer choice for many brand campaigns. 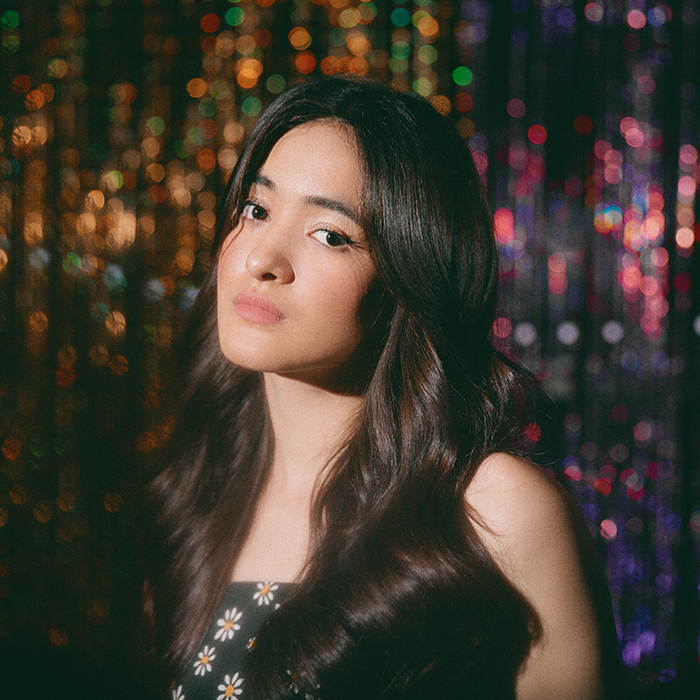