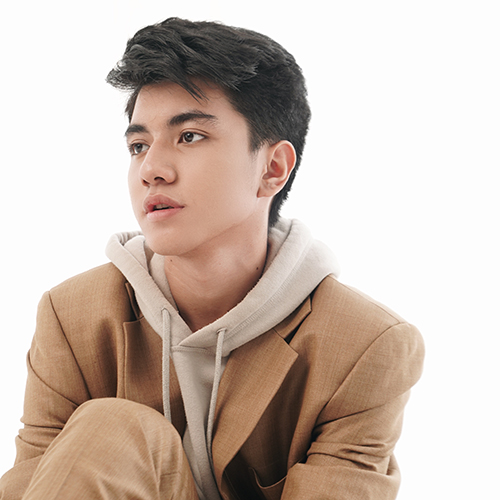 Muhammad Hanif Andarevi or more often known as Hanif, is a singer discovered from the Trinity Optima production incubation program. He was born in Tangerang, 30 May 2003, and began his musical career as a singer in 2018 by covering James Arthur's song "Naked".

Through the music cover videos he made, Hanif slowly gained considerable attention from Indonesian music lovers. He also started making cover music videos by collaborating with other cover singers, such as Brian Naufal with the song "Can't Take My Eyes Off You" which managed to get more than 400 thousand viewers, or his collaboration with Mawar de Jongh with the song "Lebih dari Egoku" which managed to gain over one million views.

Hanif also began to receive offers to play on art shows and other school events. At every event he attends, many fans begin to admire his talent, and now his fans are dubbed "Hanifever". Until 2018, Hanif was signed by the Trinity Optima Production record label through an incubation program. After a year of incubation, Hanif was released his first single entitled " Candu Sampai ke Nadi" which was released in March 2020.

In July 2020, Hanif is back with his second single entitled "Juli". Unlike his first single, Hanif performed with pop ballad music in this song. Although he often sings songs in this genre, performing the single “Juli” has its own challenges for Hanif. He tried to explore the ability of his own ballad origins through this song. 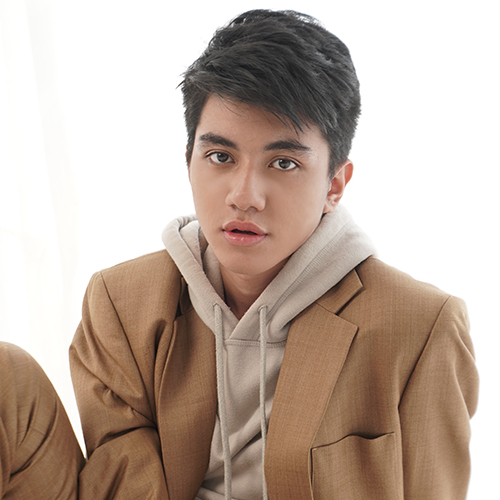