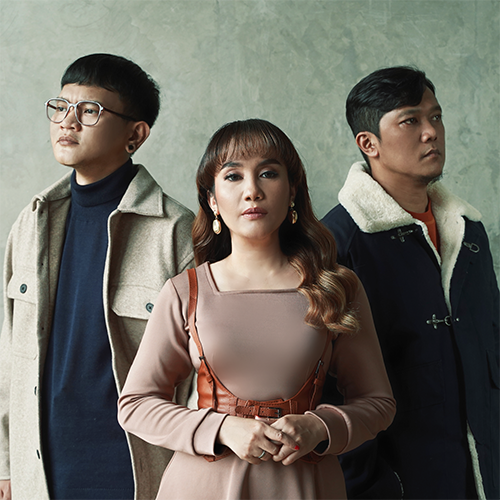 This band founded in 2009 has become the talk of many people. Through the songs "Tetap Milikmu" and "Cinta Terbaik", Cassandra Band was able to gain popularity in the national music scene. After almost a year of hiatus, Anna (vocalist), Coki (bass), and Inos (guitar) are now returning to the country’s music, in 2019 by releasing the latest single "Biar Aku Saja". Within just 1 short year, Cassandra has issued 3 singles and broke through to the Billboard Indonesia chart. 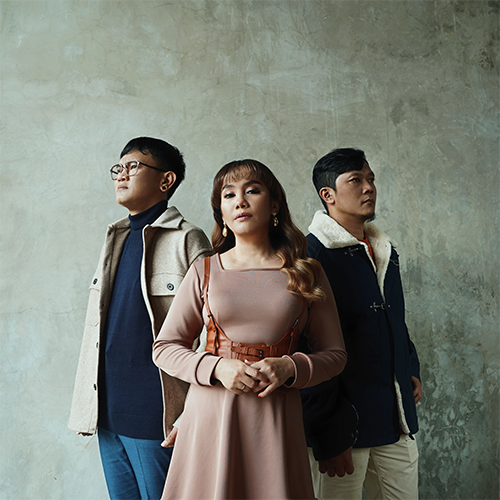 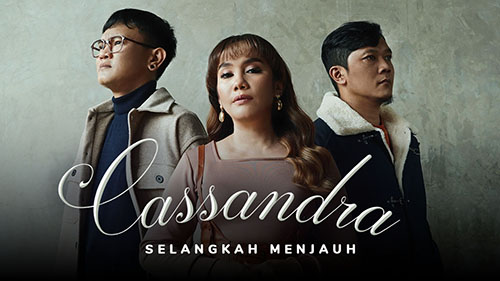