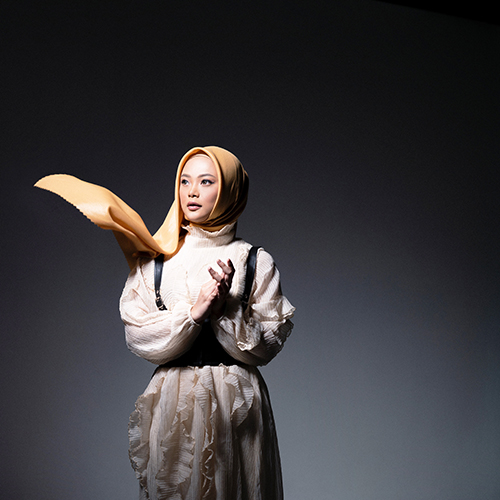 Agnes Cefira Marcelia, born in March 7, 1996 debuted as a singer when she emerged as runner up in a talent scouting program, Pop Academy, which aired on Indosiar. She was a contestant who originated from Malang, East Java.

After her success in from Pop Academy, she released her first single, a religious song titled “Naiwatu Surga” in April 5, 2021. The song was composed by Ryan Wiedaryanto, a journalist who is also the Head of News Production in Indosiar. The song became a soundtrack in two programs, “Pintu Berkah Ramadhan” series on Indosiar and a program with the same title “Naiwatu Surga” on Aiwa TV.