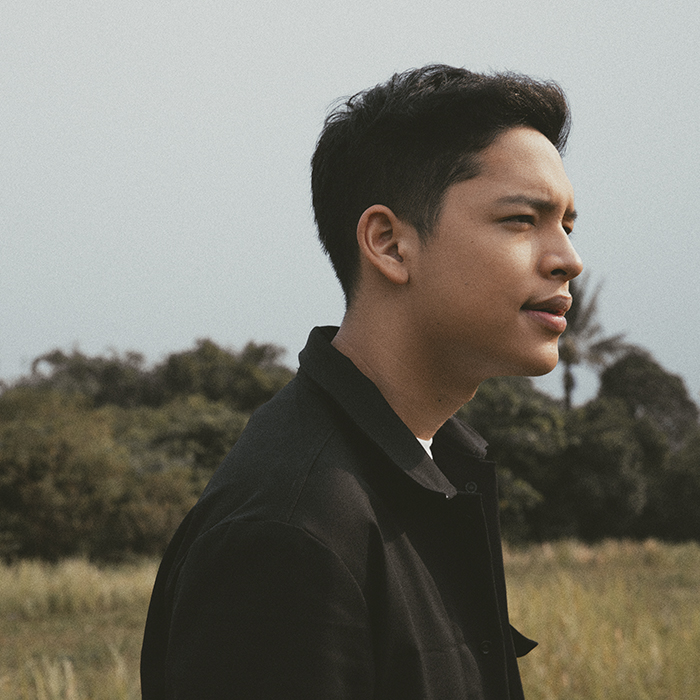 Adikara Fardy is a singer that brings new vibe to the Indonesian jazz music industry. Adikara Fardy debuted as a duet with Melly Goeslaw for the soundtrack song of “Eiffel I’m in Love 2” (2018). He also collaborated with Rendy Pandugo in creating “Pesona Cinta” (2019) and Trio Lale, Ilman and Nino for “Kisah Tanpa Pisah” (2019).

His first album, which is titled “Love & Imagination” is very special because it was written and produced all by himself. The songs in the album tell a tale of a man who fails to differentiate imagination and love.

The singer is also known to be one of the youngest performer in Java Jazz Festival history and has been nominated twice in AMI Awards 2018 and AMI Awards 2021. 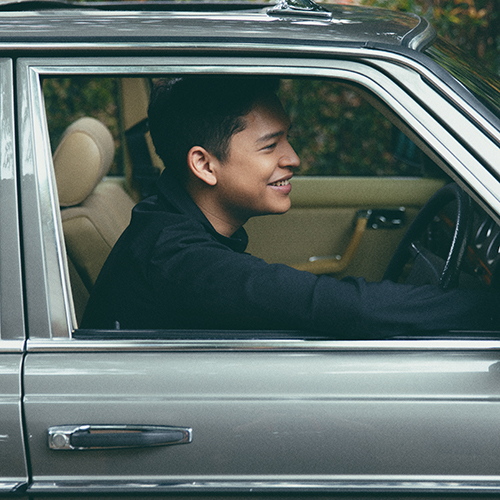